Armand Rousseau Was the Best-Performing Fine Wine in 2019 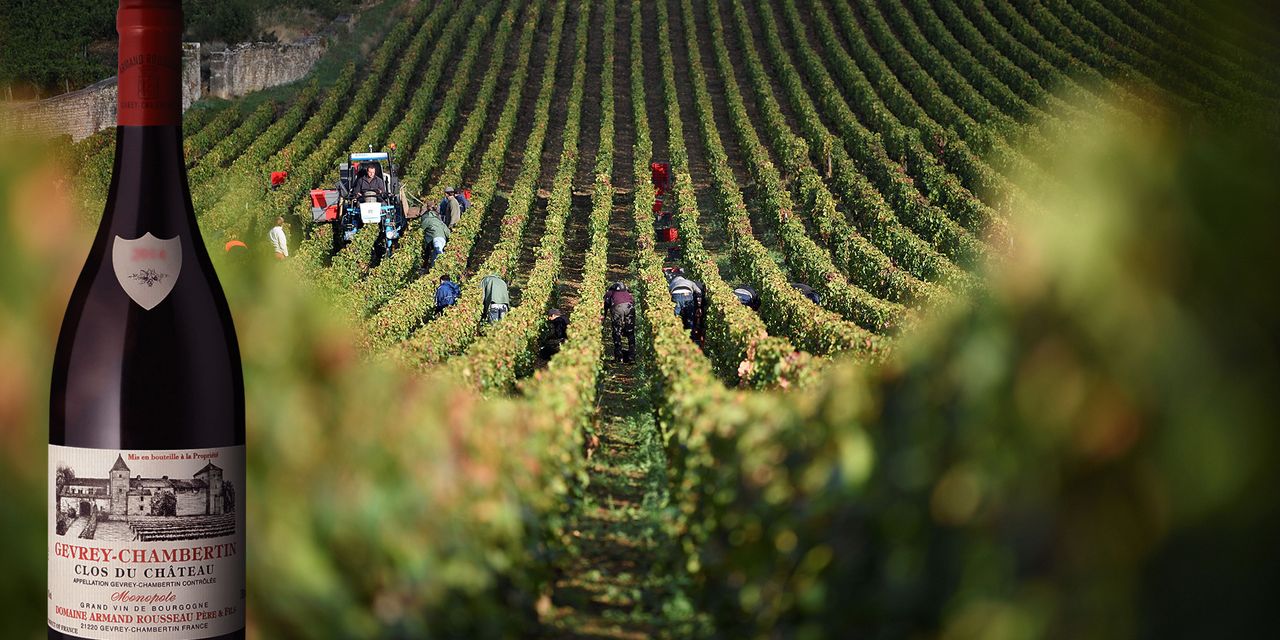 First Growths failed to make the top five for the first time in 14 years, Liv-ex says

Burgundy had a stellar year on the secondary fine wine market at the expense of Bordeaux, but it was Armand Rousseau that outshone other brands in 2019, according to Liv-ex.

Armand Rousseau was ranked No. 7 in 2018. Domaine Leroy fell from the top spot in 2018 to the third place, and DRC moved up one spot to claim second place. Overall, eight Burgundy wines accounted for the top 10 in 2019, and 34 made it to 14th edition of the Power 100 that Liv-ex has produced the rankings in conjunction with The Drinks Business magazine based in London.

The rankings were based on four criteria: year-on-year price performance, trading volume and value on Liv-ex, the number of wines and vintages traded, and the average price of the wines. The rankings covered the period from Sept. 1, 2018 to Aug. 31, 2019.

“The 2019 rankings are interesting because they not only show a continuation of some major themes in the past year, such as the broadening of the market, but they also suggest that we might be approaching a turning point,” says Justin Gibbs, co-director at Liv-ex.

A major change in the market was the fall-off of First Growths. “This year was also the first time that all of the First Growths failed to rank in the top five as their prices began to stagnate,” Gibbs says.

First Growths, or premier crus, include Lafite-Rothschild, Latour, Margaux, Haut-Brion, and Mouton-Rothschild, all of which are from Bordeaux.

But the real story of the Top 10 is the inclusion of three big Champagne brands: Krug, Louis Roederer, also known as Cristal, and Moët & Chandon, or Dom Pérignon.

“Champagne is low risk,” Gibbs says, adding that anticipation over the release of the much-hyped 2008 vintage helped “massively.”

Source: Armand Rousseau Was the Best-Performing Fine Wine in 2019

← Spotlight on Bordeaux, France: A Wine Lover’s Guide for 2020
Paul Grieco Shares His Tips for Running a Wine Bar  →

Official website of the Beverly Hills Wine Club devoted to the exploration and appreciation of great wine.  We celebrate and champion wine and Beverly Hills California with a focus on community, education, and exploration!